The Pampanga province which is the location of the residential houses is located is in the region of central Luzon. The capital of Pampanga is the city of San Fernando. Pampanga is a province that lies on the northern shore of Manila Bay. The location in which the residential houses have been built on features a terrain considered to be relatively flat with only one very distinct mountain that is in the province known as Mount Arayat. The primary economy of the region known to be fishing and farming, is what many people around this area survive on. On top of the agriculture and fishing, the province also has some top products that they are widely known for. Some of their products include corn, rice, tilapia, and sugarcane. Anyone thinking of living in this province should be sure that the community is very friendly and there is a lot of potential with regard to the overall growth of the province as well as the people who are living there.

The Amaia Scapes Pampanga is conveniently located at Brgy. Sapang Maisac, Angeles-Magalang Road in Mexico. The residential homes are also near some commercial establishments like Robinsons Angele and Marquee Mall. The area in which the homes are located is mostly forested which would give you that cool quite feeling with the cooling sounds of the trees and birds. There are also some schools that you can be able to find within the area that your children can join.

Some of the schools that are available include:

There are also some government offices that are located in that area which include:

Entertainment and shopping spots in the area include:

Other similar establishments are also close

In case a loved one fell sick or needed any medical attention, there are also some hospitals in the area that both you and your family could go to. They include:

Other nearby places include:

The Diosdado Macapagal International Airport is located only a few kilometers away from the Amaia Scapes Pampanga residential homes. There is also a place for you to worship, a recreational area for your kids to play and have fun in, government agencies, medical institutions and many other business establishments that you can have a look at in order to understand the true value being offered to customers. Any resident of the residential homes should be sure that there are also other places that may be of interest that are within the Amaia scapes area. 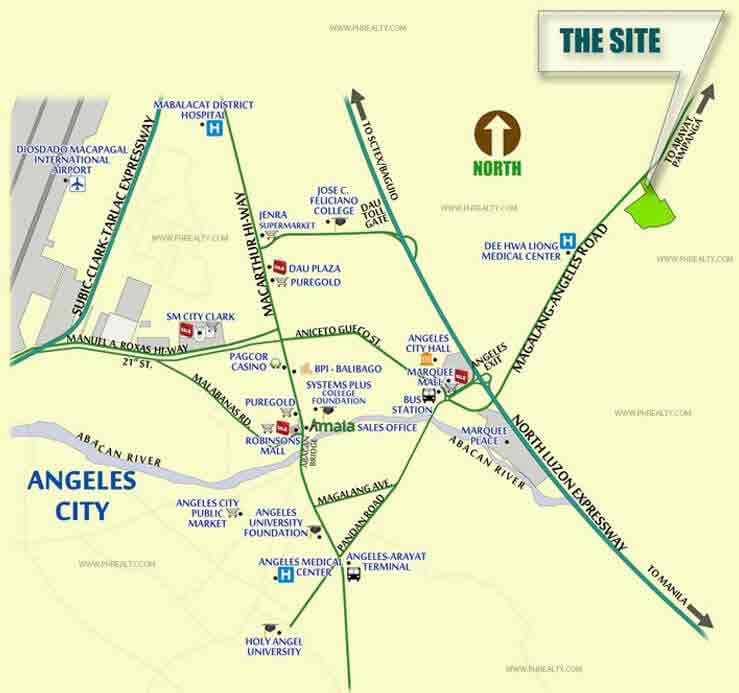 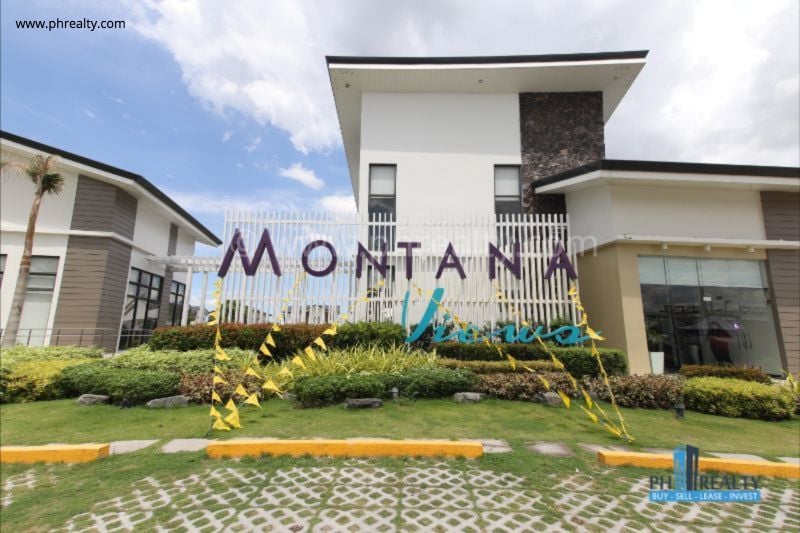 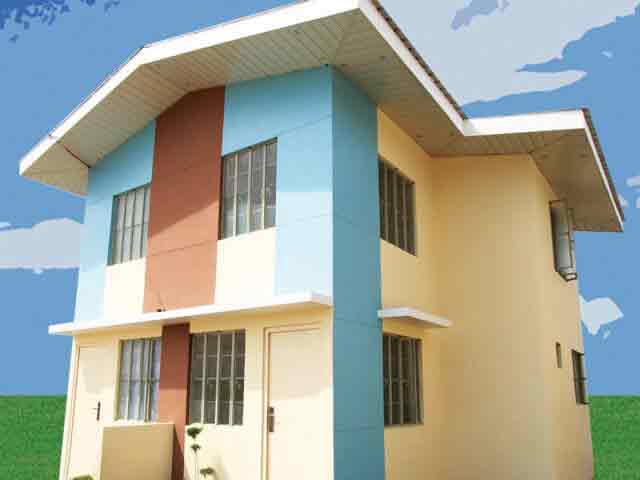 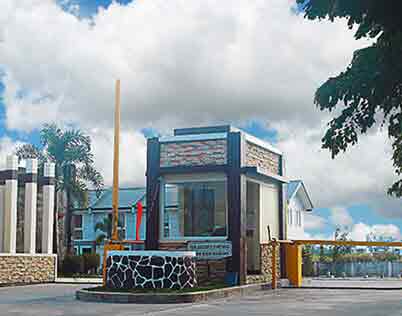 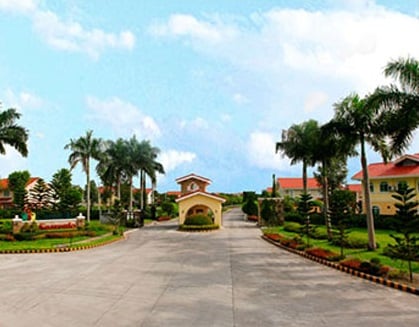